What significance and value does culture have for Aalborg?

Aalborg Municipality is undergoing a development where culture plays an increasingly central role. The municipality and the central cultural institutions in the city need knowledge about and evidence of the value that culture creates in Aalborg on various parameters. Therefore, they desire an analysis of returns mapping the total returns/spillover from the cultural sector to the surrounding community.

The study takes a holistic approach to returns on culture and examines the potential for further development of Aalborg as a city of culture, the outside world's perception of Aalborg as a city of culture, perspectives on the economic value of culture and the perceived value to citizens and business leaders. The design of the study is based on both quantitative and qualitative data sources: Surveys of citizens in and outside the municipality, surveys of companies in Aalborg, focus groups of newcomers, expert interviews and economic data.

The analysis has produced data which forms a strong foundation for the municipality and its cultural institutions to document why focusing on culture is extremely valuable to the city as a whole. The analysis has also created a large knowledge basis and insight into further development and forward-reaching initiatives. 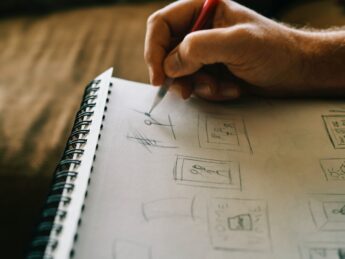 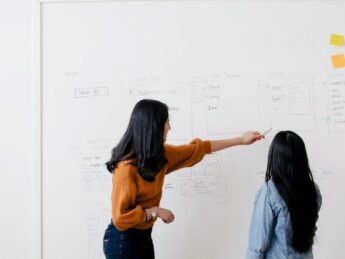 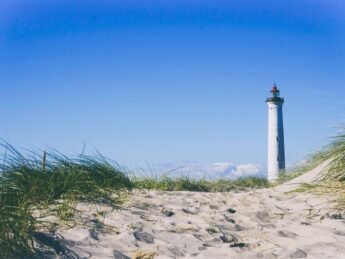 Identifying how the pandemic is changing guest needs, demands and consumption patterns 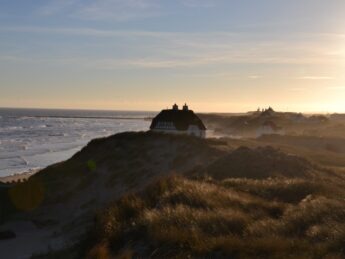 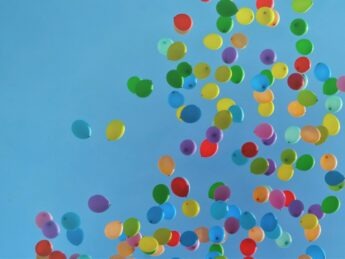 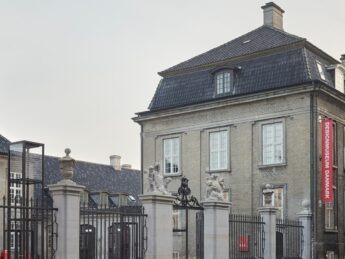