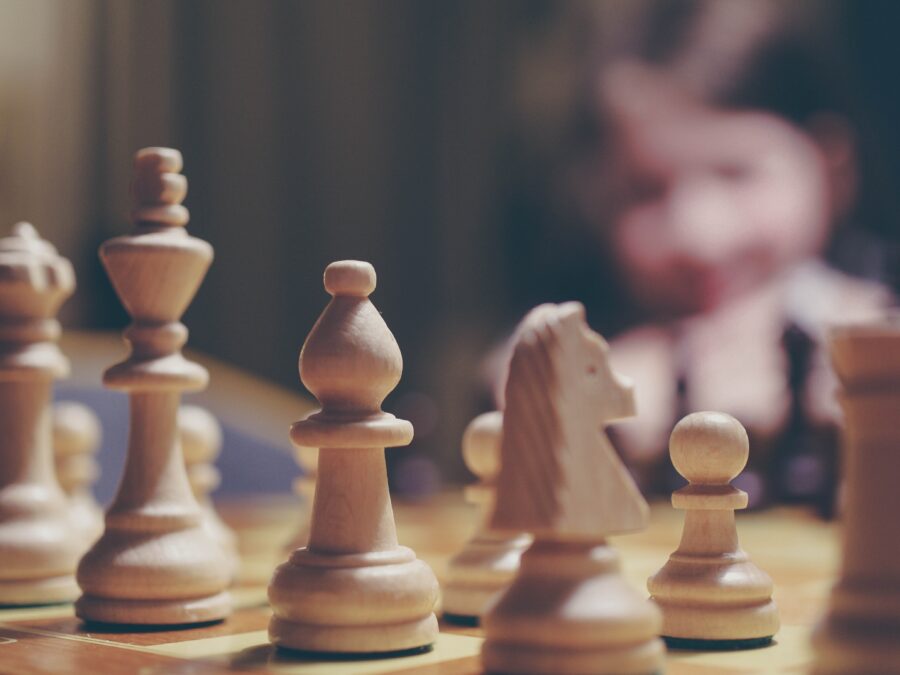 Children’s mental health has not received nearly as much attention as children’s physical well-being, even though children’s mental health is historically low, and we see an increasing number of children with diagnoses. Dansk Skoleskak (Danish Scholastic Chess Federation) have developed a new project which aims to put more focus on mental health and well-being in the school, more specifically in special schools and specials classes. The project is based on the concept of playful-learning and so-called “mini games” (games with less complexity and fewer pieces than ordinary chess). The initiative is funded by Den Obelske Familiefond and titled “Hjernen på skemaet (HPS)”, which loosely translates into ”The Brain on the Curriculum”.

The project consists of a set of activities towards 2023, where 49 schools, 36 municipalities and foundations are involved. Dansk Skoleskak want to document the effects of the activities on the children’s awareness of mental health, on the children’s psychological resources and on the class community. Therefore, Dansk Skoleskak have decided to carry out an evaluation which examines both individually and group effects of HPS. The evaluation, as well as the project, runs from 2021 to 2023.

Epinion has designed an evaluation based on a longitudinal experimental design. The classes and schools involved in HPS are the treatment group, while the control group is constituted of other similar schools and classes not involved in the project. Three times during the project, we carry out surveys and qualitative interviews with children (both treatment and control) and teachers. We use these data to document how the project effects the children and their classes, and – if the project has a positive effect – how the effect is created. Also, we conduct a rolling survey among children who are educated PLAYMASTERS. The evaluation overall aims to identify ways to improve and anchor the project in future. 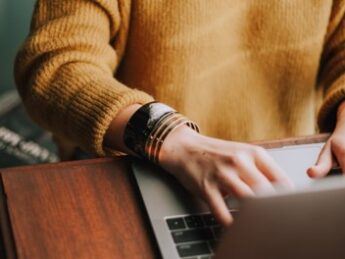 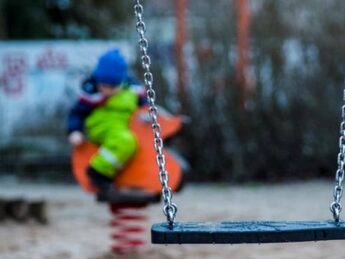 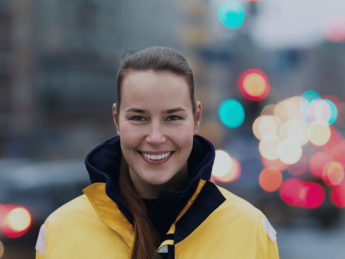 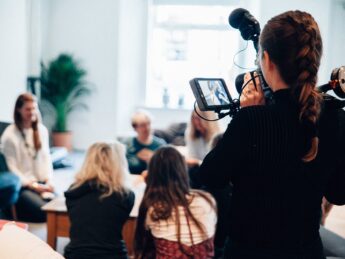 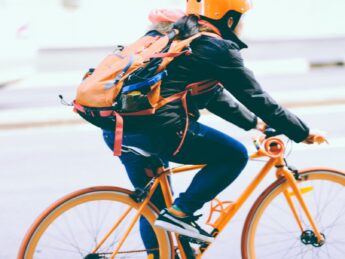 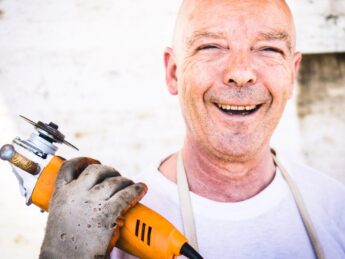 What characterizes best practice within planning of formalized training and further education for unskilled and skilled workers?