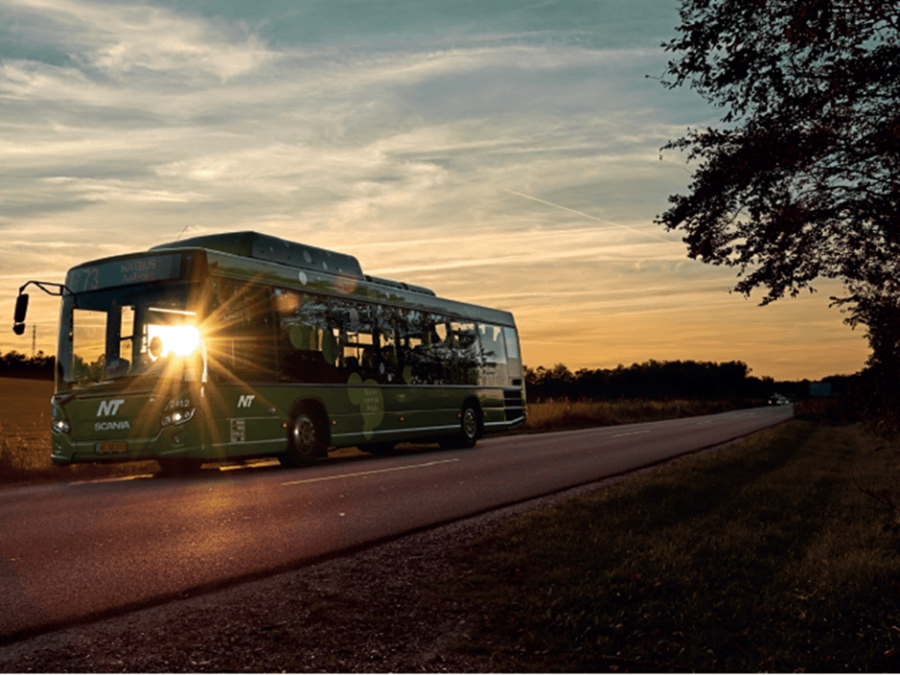 Several surveys have proven that bus drivers in general have huge effect on the customer satisfaction. Some even say they are the most important factor for customer satisfaction. Nordjyllands Trafikselskab wanted to uncover if there is any particular behavior from the driver that is more important than others. In addition, they also wanted to know which effect – if any – the passenger's behavior towards each other had on customer experience.

During a couple of months in 2019, Epinion developed a survey design that contained three methods for exploring the foundation of the problem. First of all, we completed a quantitative WEB survey, where the respondents were asked to list bad and good etiquette in busses and if they had experienced it. Based on the findings, we initiated some observations in the busses to find out if we could find the situations in real life. Finally, we recruited different persons for a VoxPop, where we filmed the respondents while interviewed.

Based on all the results some of Nordjyllands Trafikselskab and our hypothesis where confirmed but we also learned new things. Nordjyllands Trafikselskab will use the findings among other things for enhancing the education of the drivers. They will also use the results for campaigns aimed passengers in the busses. And lastly, the client uses the VoxPop film internally to create awareness of real customers having real experiences. 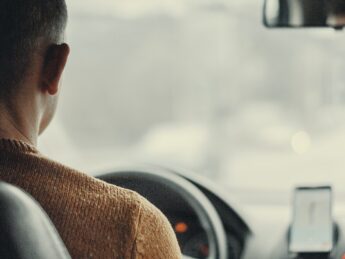 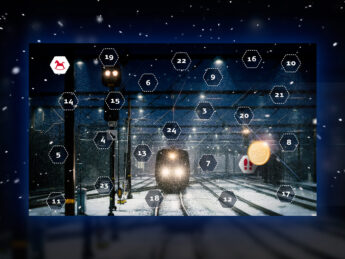 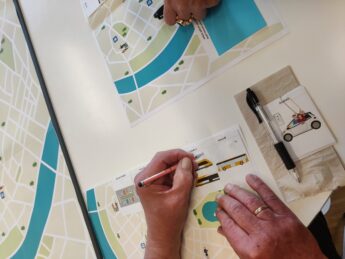 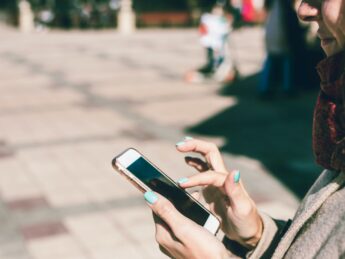 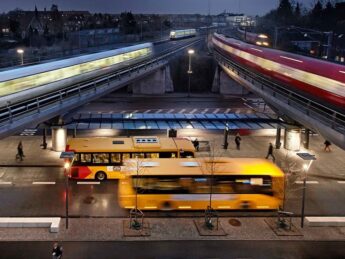 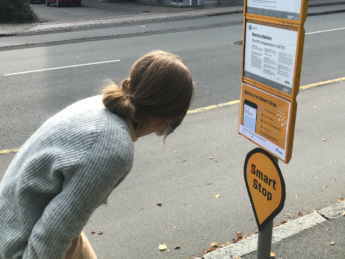