Is a grooming product containing beer too far off?

One of the world's best-known brewing companies, Carlsberg, was looking into creating a series of male grooming products made from beer. Its lager’s main ingredients, barley, hops and yeast, are all rich in vitamin B and silicium – both of which are said to have beautifying properties for both hair and skin.

The Beer Beauty line was launched after the survey showed almost two thirds of men (65%) in the UK are grooming daily and more than two-thirds (67%) of male UK Carlsberg drinkers would buy grooming products made from beer. Zoran Gojkovic, director of research, Carlsberg Laboratories said: “People sometimes say that men don’t care too much about grooming, but the survey tells a different story. Men do care about looking good, but they often seem to lack alternatives to the more female-friendly beauty options available. And what better way to give them just that, than to introduce a grooming series made from beer?”. Lene Mølskov Bech from Carlsberg Laboratories said: “Every day, we work with ingredients that not only taste great, but which could also help to make probably the world’s most beautiful men. So of course, we had to give it a go!” 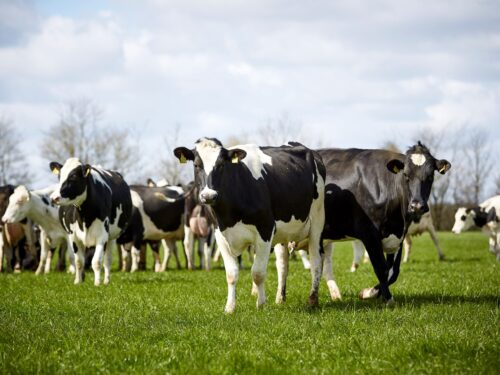 Finding people to cook with – for research purposes obviously 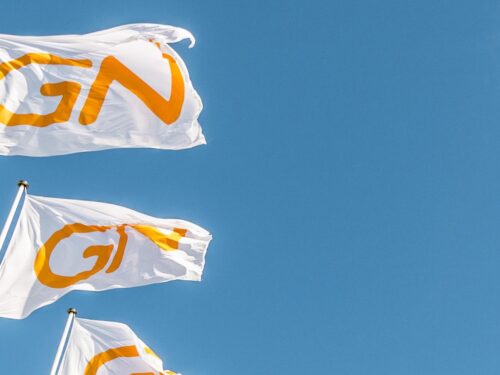 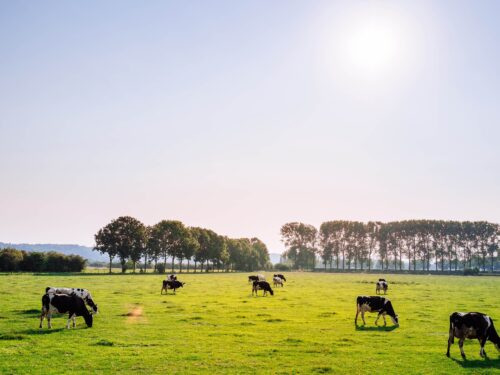 How can an established brand reach new horizons? 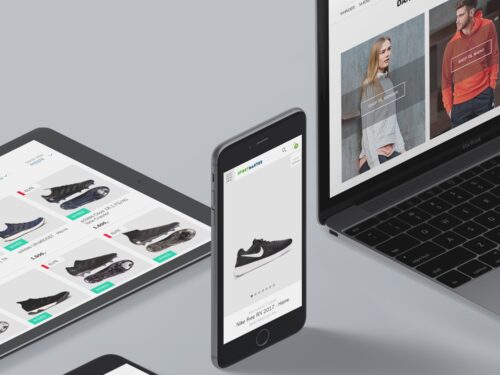 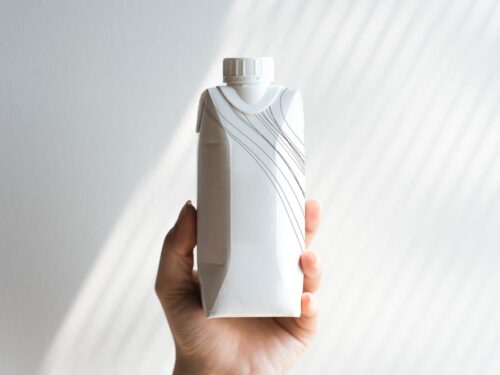 Creating a packaging with stopping power

How to re-brand an assortment of products successfully