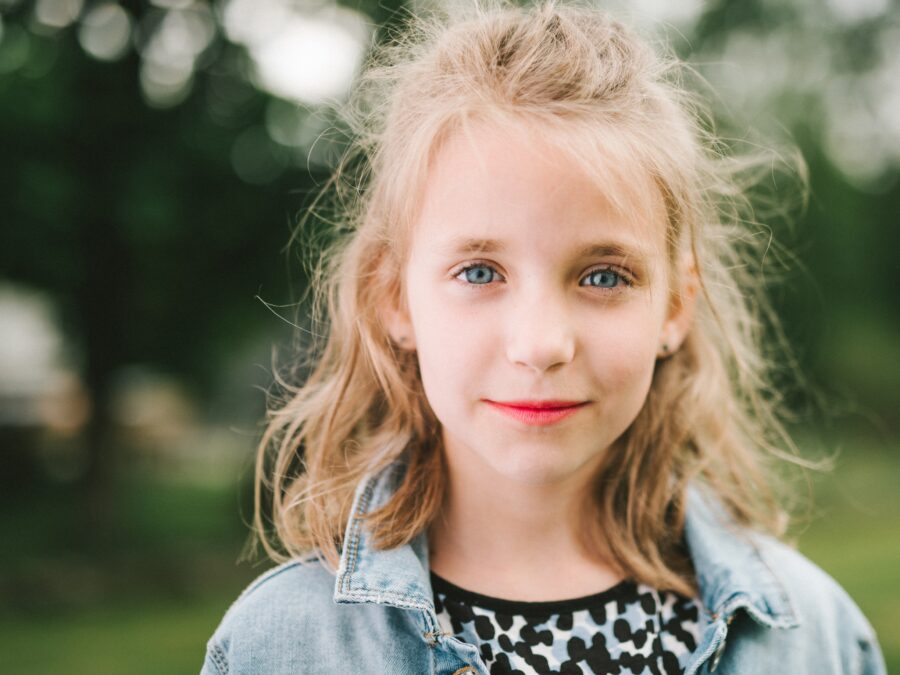 With the introduction of grading requirements in the basic school in order to get access to upper secondary education, the results in the final examination of the Basic School has become very important for pupils’ opportunities in the educational system. This development has created an increased need for comparable and fair assessment of the examination results. More specifically, the project aims to provide information to the Ministry of Education, in order to ensure fair scoring and equal grading of pupils.

During the period 2017–2019, Epinion conducted an external equating and linking study of the standardized tests in the subjects Danish, Mathematics, English and Science for the basic school leaving examination. Each year a sample of pupils took an anchoring test (a set of items from a prior year's examination) short before the final examination. By comparing the pupils’ responses from the anchoring test with the same pupils’ results in the final examinations, a conversion table (from points to grades) was estimated in order to secure a fair grading of the pupils’ across the years.

The data and the estimated conversion tables were presented to the Ministry task commission, which used the information for setting the cut-scores in the conversion table in order to secure that the same student performance gives the same grade so that students’ performances are assessed on the same scale, regardless of which year the pupil takes the exam. In other words, this project ensures that the scoring and grading is fair and comparable and reflecting the pupil’s skill, even though the difficulty of the exam differs from year to year. 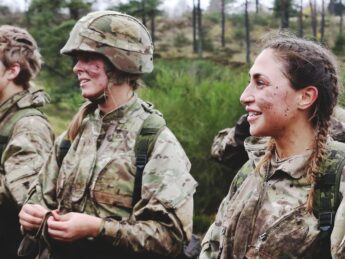 How to target recruitment to educations in the Danish Defence 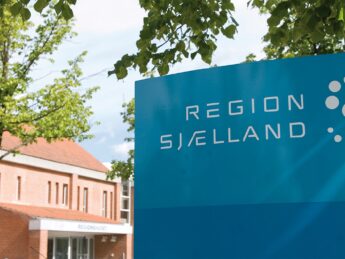 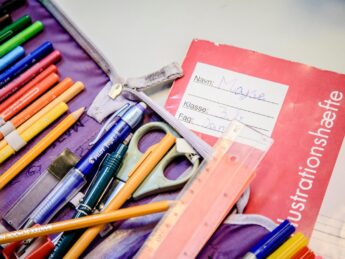 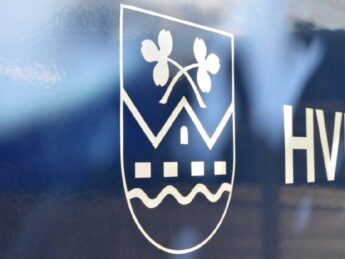 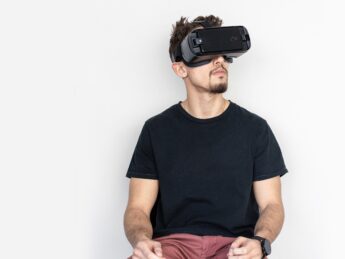 KL/Local Government Denmark and the University of Copenhagen

Virtual Reality (VR) as a tool to awaken young people’s interest in science, tech and math