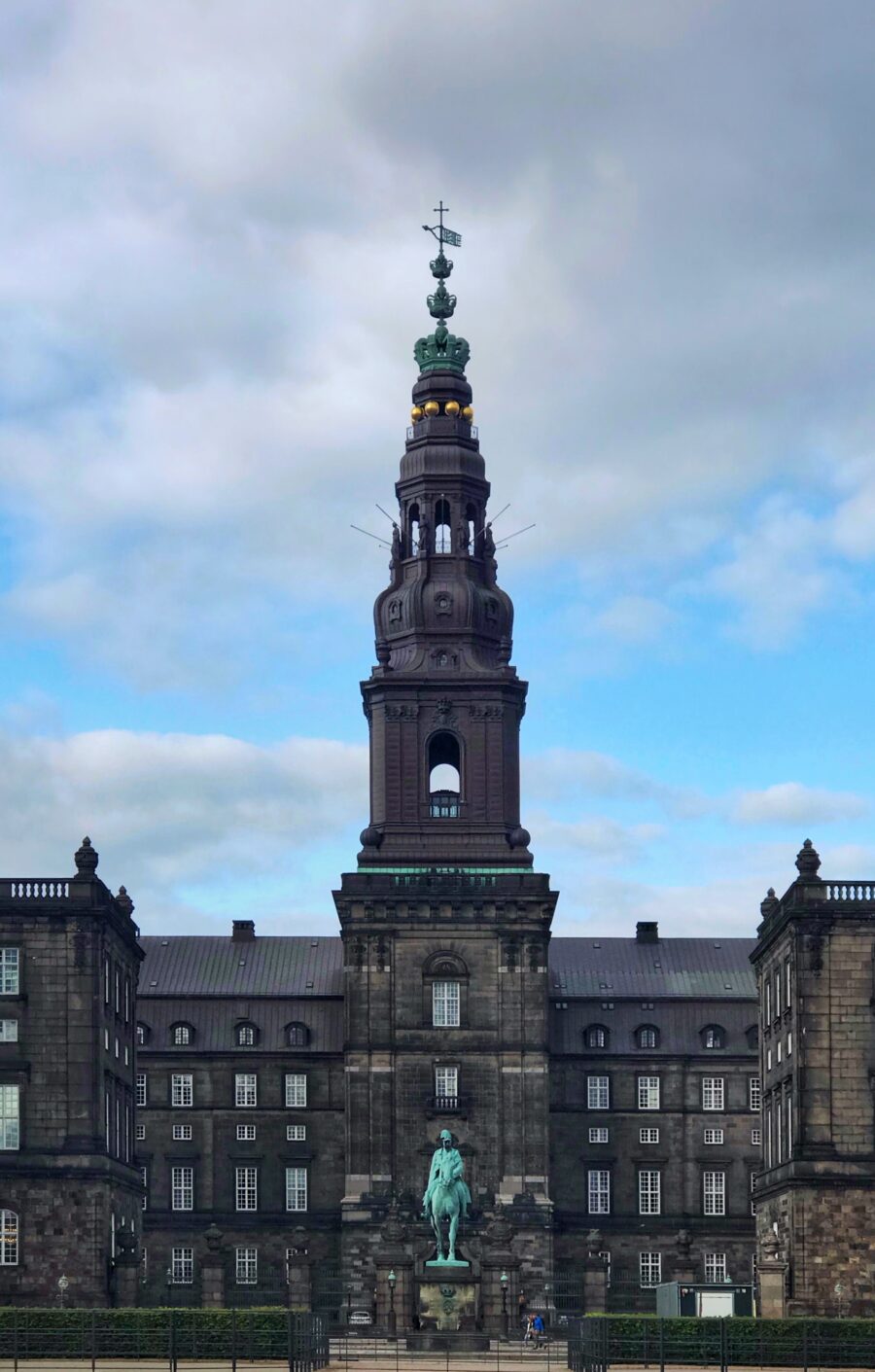 Over the past 10 years, election polls have increasingly attracted attention. Both before, during and after the election.

After the election, attention is often directed to the precision of the measurements (or lack of the same), and the journalistic angle is typically to focus on measurements close to the election date, which differ significantly from the final election result.

This was also the case at the parliamentary election in June, where the last poll before the election from two polling institutes ended up being quite far from the final result. However, the overall picture was that the established opinion polls caught the central trends quite precisely.

This is very satisfactory considering the fact, that this election has seen more parties set up than before. This means that, rather than having to estimate the turnout for 10 parties, we have worked to predict 13 election results, which means greater statistical measurement of error about the parties’ turnout.

In general, the error rates have not been unusually high in this election, and most parties were measured within the statistical margin of error. Epinion’s exit poll at block level showed a mandate distribution very similar to the actual election result, and Epinion’s forecast from the day before the election was the most accurate poll during the election campaign.

Advanced analytics is one of the most widely used terms in data analytics within the past years – but what is it? 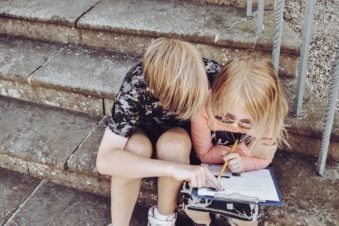 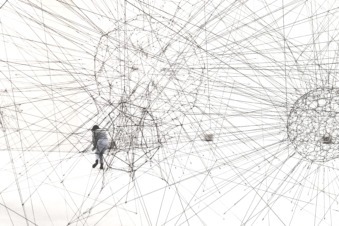 How to use design thinking as an innovation framework 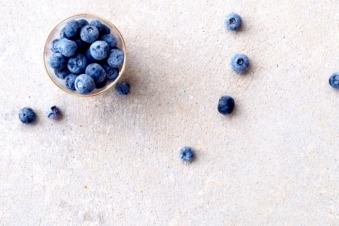 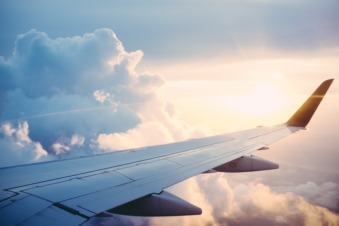 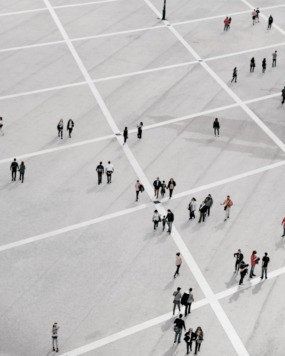